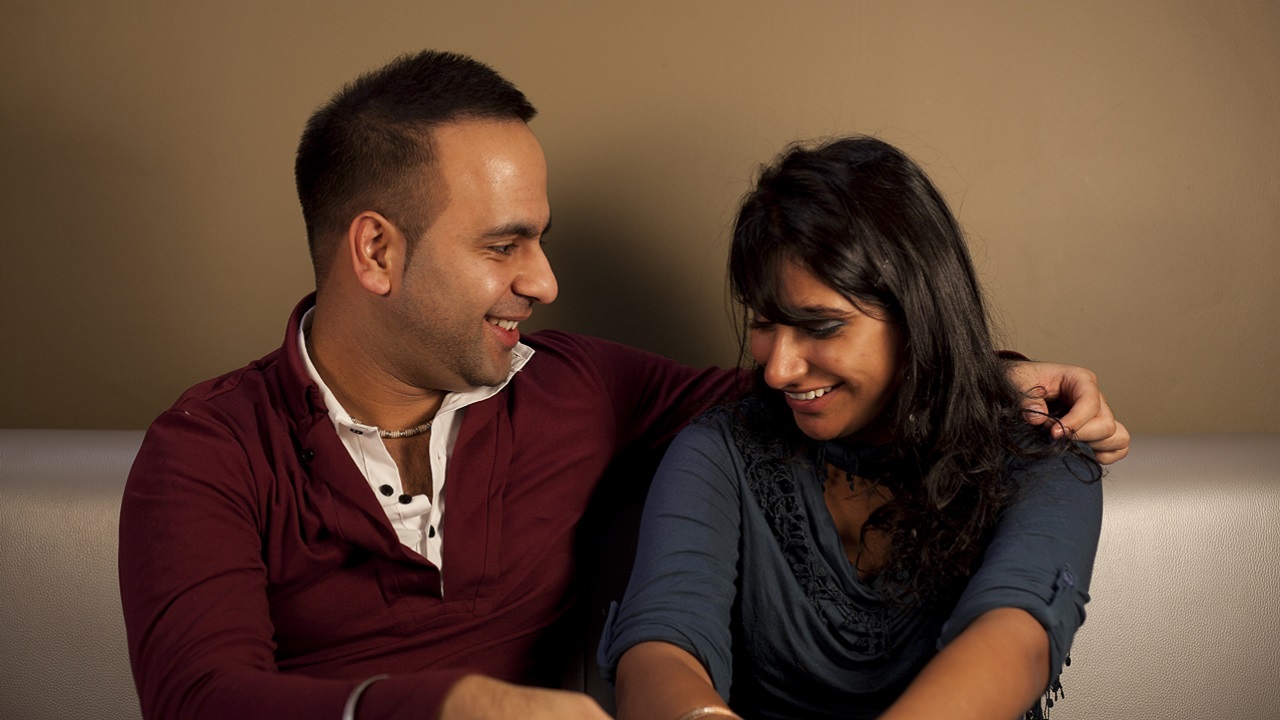 It was the moment that Saran from Southall decided to venture outside of London that he got in touch with Bally from Birmingham. Bally was captivated by Saran’s friendly messages and the two became close friends. It wasn’t long before the two met up and watched The Lion King (3D) followed by “Roti” at Bally’s house.