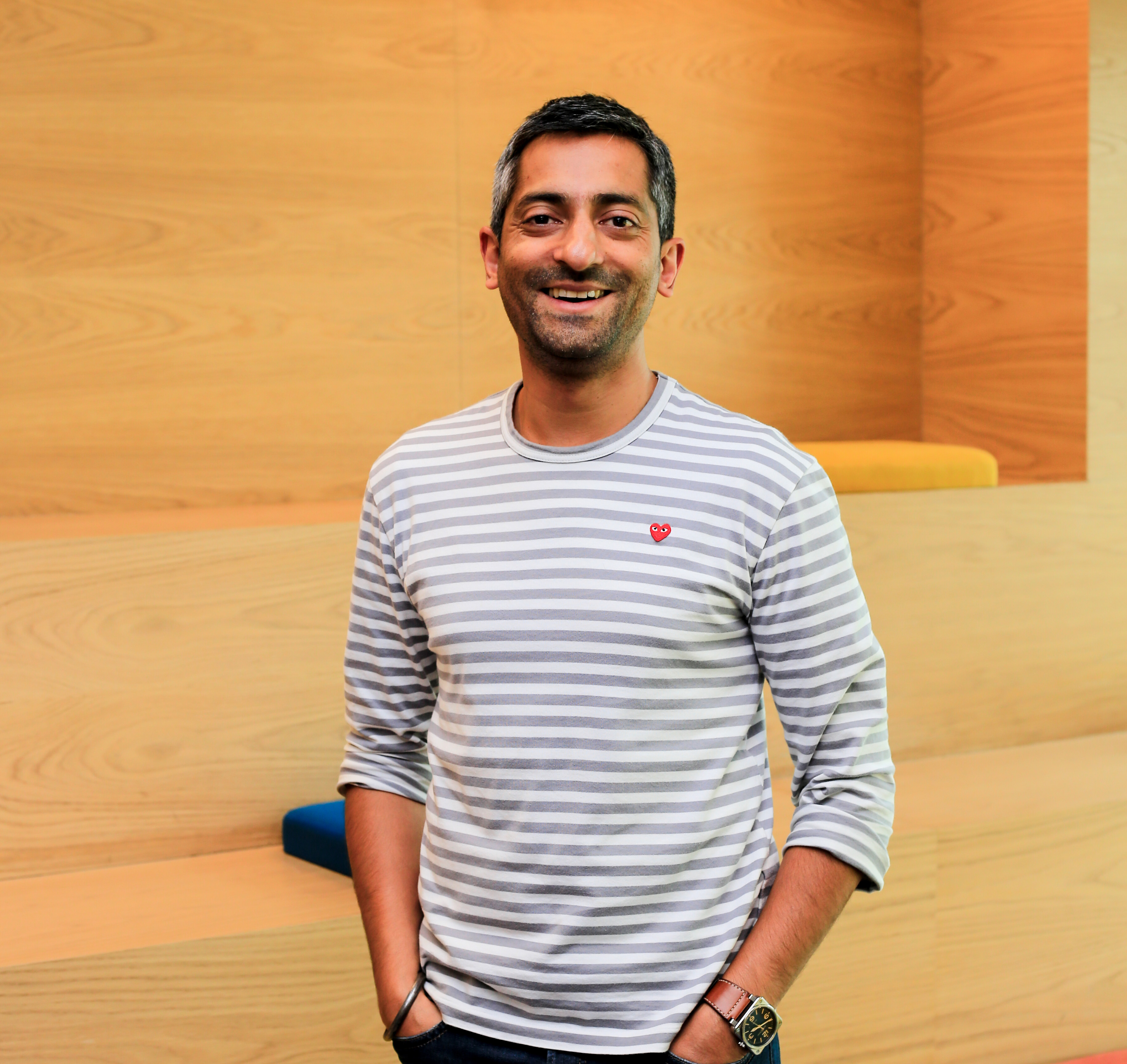 When I was CEO of AsianD8 I remember lots of heated meetings where we’d debate whether or not to allow our members to select their caste preference when they’d sign up. In the end we’d always end up with the same conclusion: No. It simply did not fit the principles of AsianD8 or our team, so we never did. And I can say confidently that I don’t think we ever will.

One of the reasons why I think we resisted the temptation so viciously was probably due to my own personal experience.

When I told my mother I wanted to marry someone from an opposite caste it did not go down well. All of a sudden I was bombarded by messages and calls from other family members trying to get me to change my mind. Even the suggestion of doing a “behind closed doors” wedding was being touted around. My initial reaction was anger, but in the cold light of day I actually felt really let down and saddened by those closest to me.

After the initial anger subsided I realised I needed to use the opportunity to educate my family – even if it took years. However, in the meantime no matter how long it was going to take, it was not going to stop me settling down with the woman of my choice. Every bone in my body was telling me that they were in the wrong and I had the chance to change things for the better – for everyone.

In the end we pushed through with the wedding, and by that point I’d managed to get the whole family to understand the meaninglessness upholding of caste system. So, the celebrations went down a treat, with days and moments that I will never forget.

Unfortunately I know too many people that don’t have the confidence to stand up to their family when it comes to caste, and this worries me. Let’s pause and think about it, upholding a system that defines people based on their economic status, (well that’s the basis of it within my Punjabi community), is nonsensical and elitist.

Are we all going to pass on this backward ideology to our children? In my situation I could have bent to the will of my family (become another so-called “mummy’s boy” maybe?). However, in the end the storm was greater in their minds than in reality and I had made an ever-lasting change.

I hope that those of you reading my story can also stand up to the ideology of the Punjabi caste system. It’s outdated, elitist and there is definitely no room for it.

I remember when I was a kid, telling my mother after leaving the local Gurdwara (Sikh Temple) that I think the caste system is wrong and that I was going to prove it. Maybe this was the way it was meant to work out all along.

Thanks for sharing Pali!

Question: What do you guys think about this, have you had a similar experience? Share your story with us at support@asiand8.com, we’d love to hear from you.