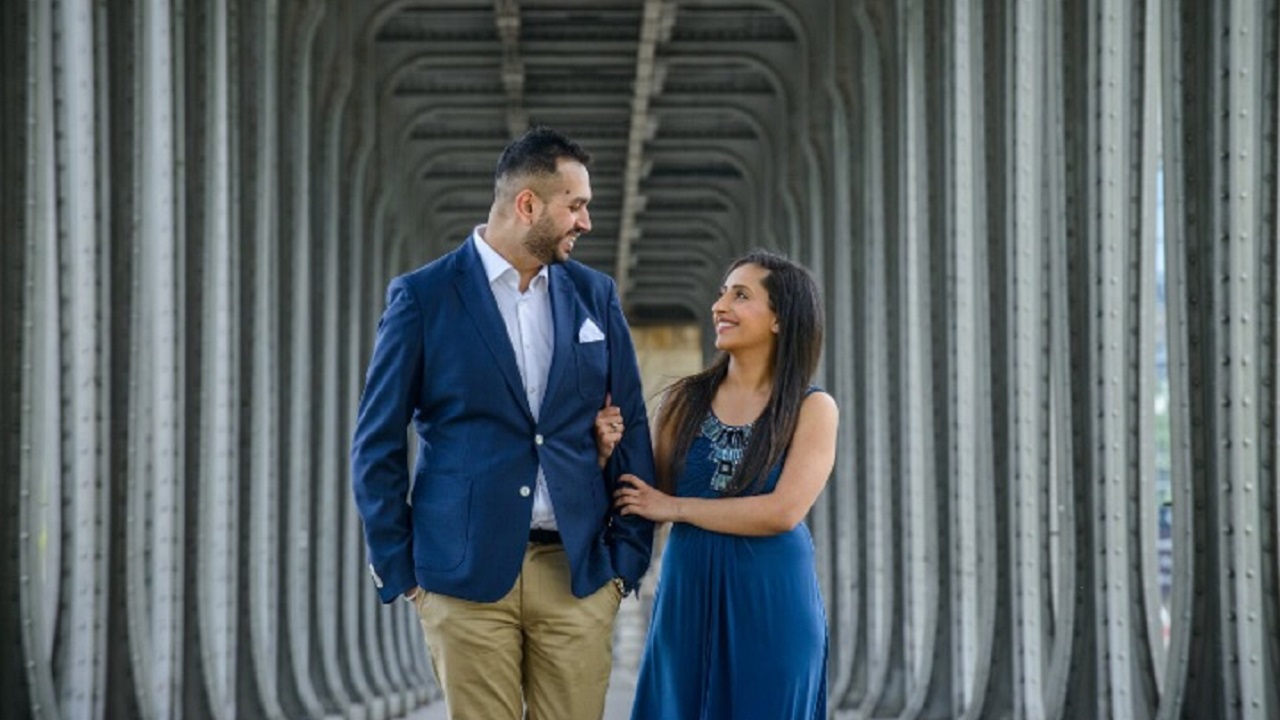 After months on AsianD8 & on the verge of giving up I received a wave from somebody I had a brief encounter with before, turned out the it was a person I had blocked on my Whatsapp, the reason I had blocked them was due to them asking me for a few photos, after I had sent the 2nd picture I was asked for a 3rd picture which my reply was “it’s all about looks & not personality.” We didn’t speak again.

3 months go by, I was on a night out with a friend & his relative I hadn’t met before, had a good night & ended off with “keep in touch.”

2 days go by & I received a wave from the same person I had a brief encounter with before & thought that was quiet strange but thought well let’s give this another try, after having a long conversation turns out the person who said “keep in touch” that I hadn’t met before was cousins with the person who had just waved at me, small world!

Turned out this was the person I was looking for all along. After 4 weeks of speaking on the phone each night until 4/5am without fail talking about anything & everything it felt like we had known each other for years, turned out we had met years ago at Sharon’s cousins registry 10 years ago where I had played dhol at the age of 16 yet I didn’t catch her eye, unlucky. AsianD8 would be my saving grace. Finally we met for our 1st date Valentine’s Day weekend 2014 from there we both knew we had found our perfect match after the nerves settled we have been inseparable since, 9 months later the date was set for the wedding.

14 months after our 1st conversation I surprised Sharon with a pre wedding shoot but Sharon had no idea that this was all a planned to capture my surprise proposal!

The Big day finally arrived where we became husband & wife.

From having a brief encounter & it not going well, to getting back in contact, falling in love & getting married I can’t believe how lucky I am, this all could of slipped away.

Never judge someone fully on their first impression & never give up on the search for your true love.

Thanks for sharing Neil & Sharon, it just shows you should never give up! 🙂