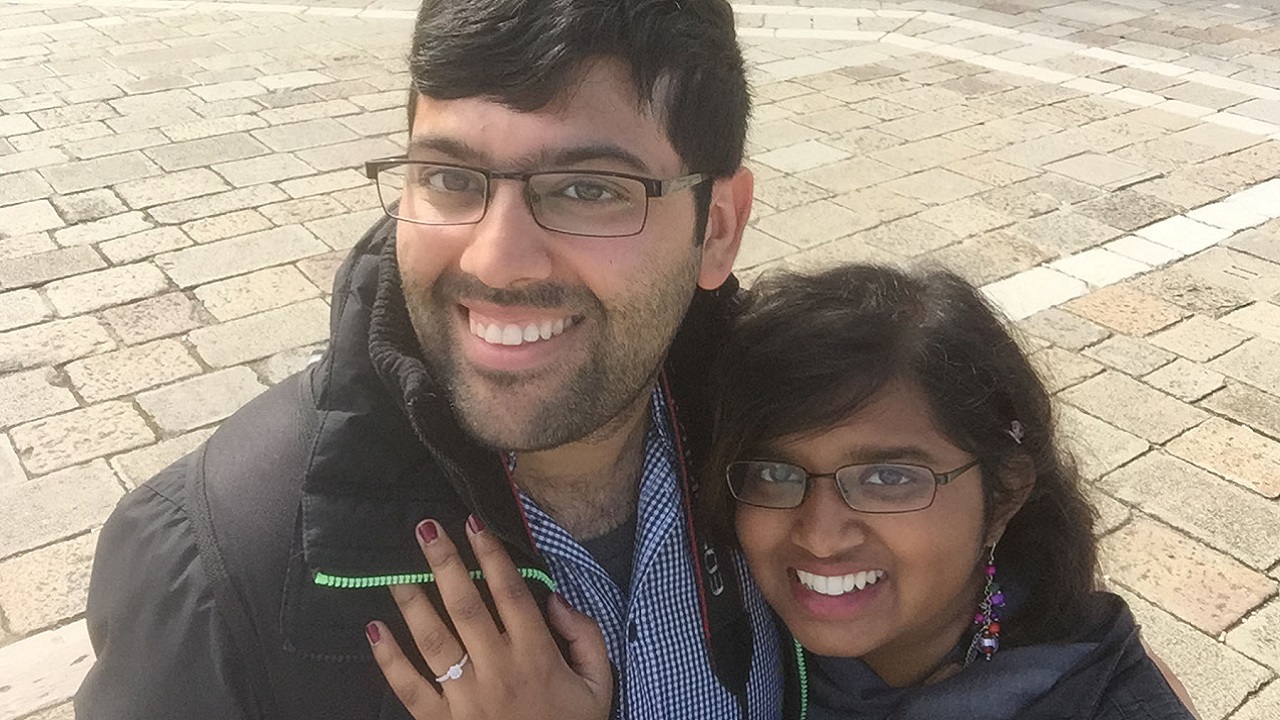 Falling in love with Kieran was incredibly easy even though I was completely unprepared for it, meeting him was simply life changing.

We first communicated through AsianD8 on January 12th, I responded to a message Kieran had sent a couple of days earlier. He didn’t just send a generic email but talked about some of the things I had written in my profile and although I didn’t really like his profile picture (seemed quite scary) I decided to see what he was about. After talking to him a bit, both over AsianD8 and then over the phone once I gave him my number I knew I had to meet him, so we met on January 24th for our first date. Kieran got too excited to see me so started walking in the direction he knew I was coming in so we actually met in a alleyway, which was kind of weird.

Our first date was very simple – pizza and a movie, I wanted to be extra friendly towards Kieran as he has told me before that he could be quite shy and quiet so due to my own frayed nerves I may have babbled for our entire date. I don’t remember much about what I said but I do remember Kieran listened to all my nonsense and even responded to it. It was a lovely first date but it wasn’t enough, by then I already knew I liked Kieran. I didn’t want to wait a whole week till our second date so asked him out again for the next day which Kieran surprisingly agreed too. Kieran took me to Nottingham castle and the museum there, strangely enough he lived less than 2 miles from me so meeting for dates was quite simple for us. We hadn’t have been dating for long before Kieran introduced me to his dad so I knew he was as serious about me as I was about him.

One year on and I’ve never been happier in my life. Kieran is still as wonderful as the first day we met, he started a tradition on giving me a pandora charm every 100 days we are together. He even designed a proposal website: http://kieranandjaananni.uk/ for when he proposed on my birthday, in venice, on a gondola (It’s very important to him I explain the risks he took of capsizing the boat). The website also contains our full story from Kieran’s POV. We’ve also bought a house together and have just celebrated our 1 year anniversary and I’m looking forward to spending the rest of my life with him.

Thank you Kieran and Jaananni for sharing your amazing story with us! ❤️