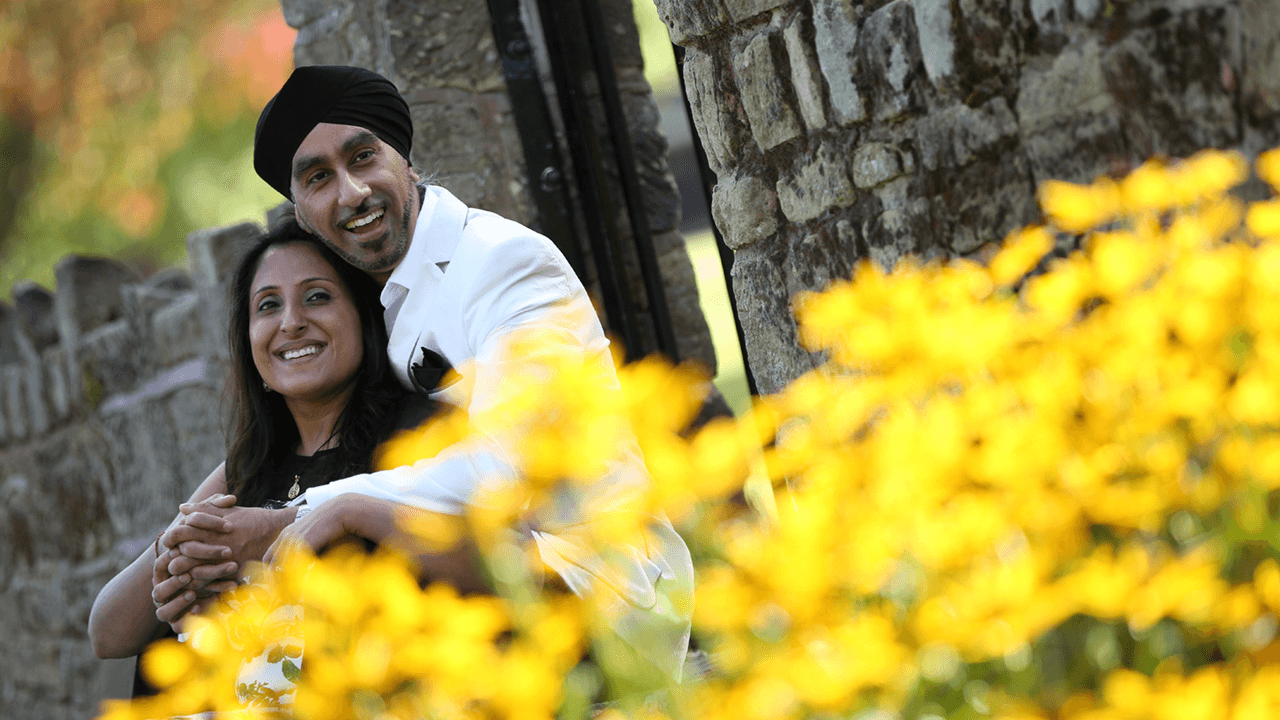 I was close to giving up but the success stories on AsianD8 kept me going and in the end thats how we met.

We both spent years looking for the one but were unsuccessful. I am originally from Birmingham but was living 100 miles away in Luton when I found the one. I searched all over the world without success and without realising my soul mate was closer to home.

I happened to come across his profile as he had an interesting profile name. As fate would have it, a few minutes after looking at his profile, he sent me a wave! It felt like he was waiting for me to notice him. We exchanged emails and a few days later we had our first chat on the phone.

Our first chat then led to our first date. We met up in the Mailbox in Birmingham and within a short space of time we realised things were meant to be. Within 6 months we were engaged, a year later in November 2014 we got married.

We desperately want to share our story to inspire other people to find their life partner. Since we have met we have been on so many adventures together and want to thank AsianD8 for making it happen.

We’re so happy for you guys, congratulations from all of us! ❤️