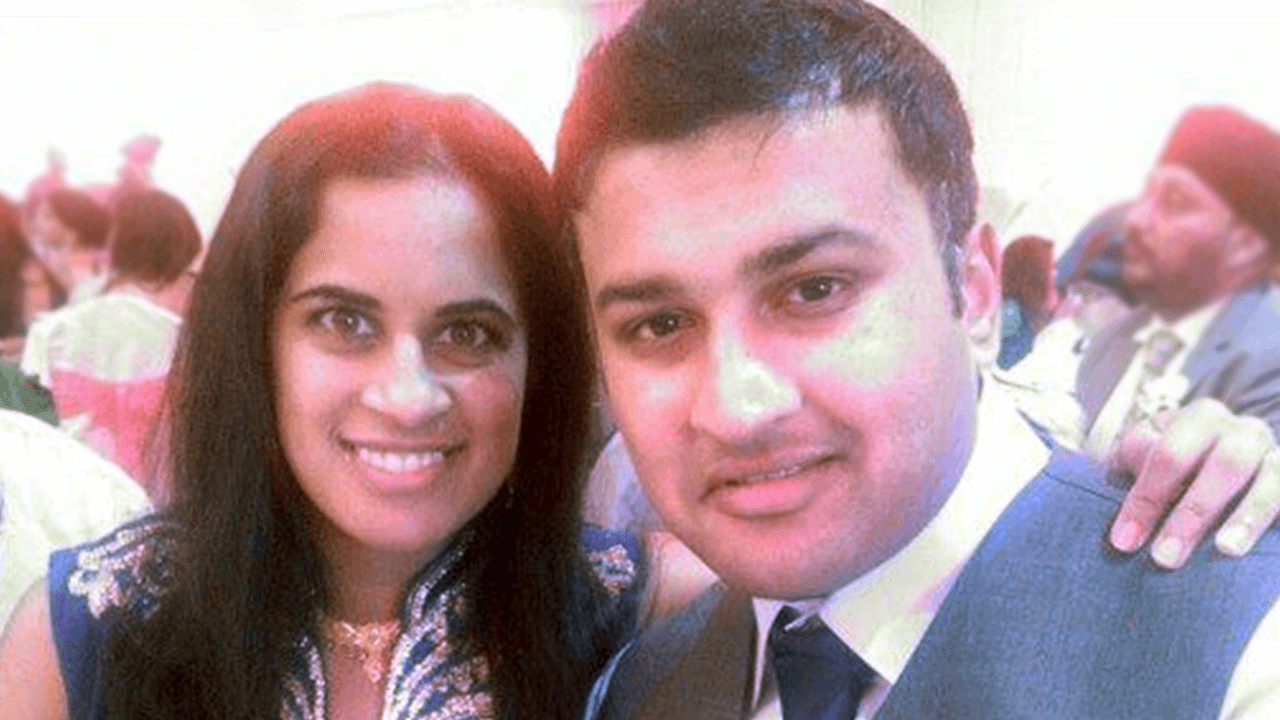 I met my husband at an AsianD8 Speed Dating event in London.

Saumil arrived early and went to the bar, where I was also waiting with my sister and cousin. He introduced himself and we spent some time talking. It felt like we were actually talking for ages…so much so that the actual speed dating itself felt strange as we had done all of the ‘introduction’ beforehand.

Saumil said he liked my smile, and I admired his confidence. After the speed dating was over we exchanged numbers, and then after a few texts we went on our first real date. This led to several dates, and within months we were in a relationship.

We went on holiday to Kenya, Saumil proposed to me and I said yes! We got engaged in August and got married in June 2014, and have been happily married ever since!

We are really grateful to AsianD8 for the introduction, without AsianD8 this never would have happened!

Thanks for sharing with us guys, we wish you all the best in your life together ❤️