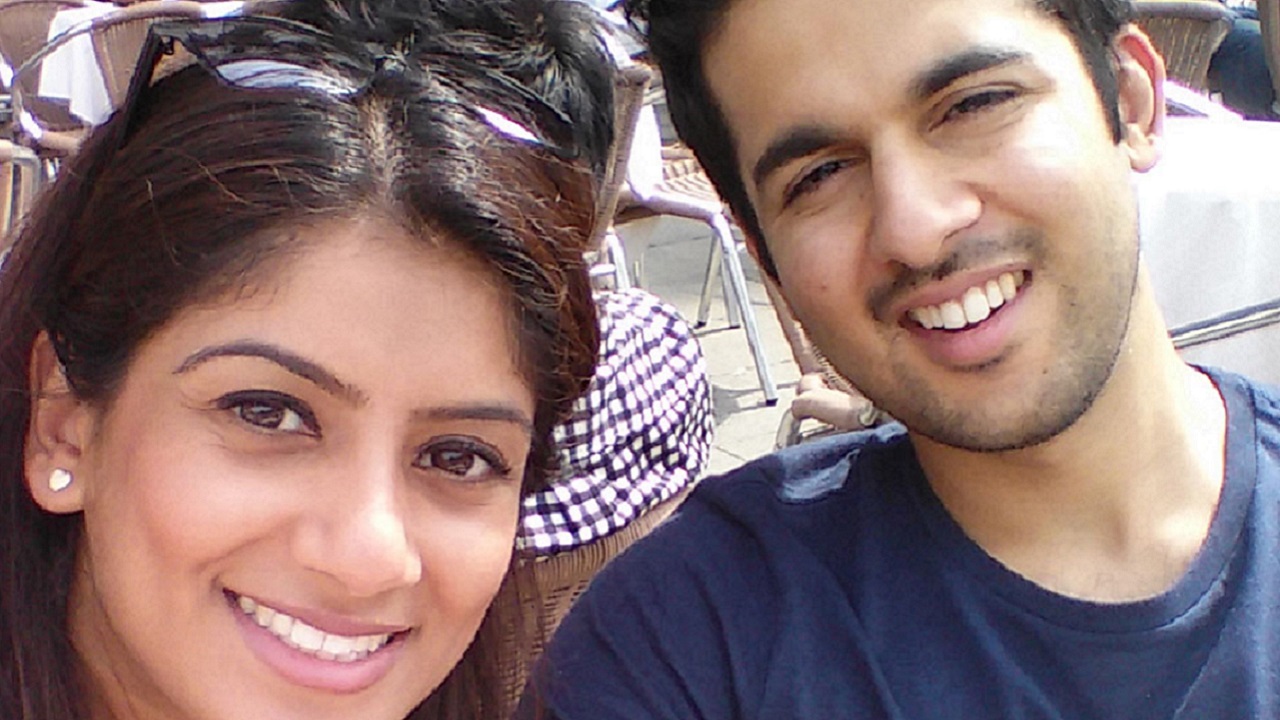 He was everything I wanted in a husband and more.

We both met on AsianD8 in January 2014. After a few days of chatting on the site we swapped numbers and met up at my local Starbucks. Asad was from Huddersfield and I was from Leeds. After the first meeting we met up again and soon it became a regular thing. We both realised that we were totally made for each other. We shared the same interests, had the same thinking and wanted the same things from life. We decided to get Married as I knew I had found my life partner. He was everything I wanted in a husband and more. We got engaged in November 2014 and Married in March 2015. I am forever thankful to asiand8 because without this website I would never have met my perfect husband.

Thank you Asad & Mehreen, we wish you the best of luck with everything in the future! ❤️